From 1986 to 1987, writer Alan Moore and artist Dave Gibbons created 12 issues of one of the strangest and most fascinating comic book series ever released by DC Comics (or any other company, for that matter).

The story is so complicated, so oddly (though effectively) told and so multi-character driven that it’s really, really difficult to imagine how it could possibly be condensed into even a three-hour movie.

But director Zack Snyder, who earlier this year turned Frank Miller’s sprawling comic 300 into a half-a-billion dollar worldwide hit, is stepping up to the plate to attempt the impossible.

Watchmen is set in an alternate 1985 America in which costumed superheroes are part of the fabric of everyday society, and the “Doomsday Clock” — which charts the USA’s tension with the Soviet Union — is permanently set at five minutes to midnight. When one of his former colleagues is murdered, the washed-up but no less determined masked vigilante Rorschach sets out to uncover a plot to kill and discredit all past and present superheroes. As he reconnects with his former crime-fighting legion — a ragtag group of retired superheroes, only one of whom has true powers — Rorschach glimpses a wide-ranging and disturbing conspiracy with links to their shared past and catastrophic consequences for the future. Their mission is to watch over humanity … but who is watching the Watchmen?

It’s one of the best things I’ve ever read, with all kinds of political and social commentary thrown in.

The cast so far is as follows: 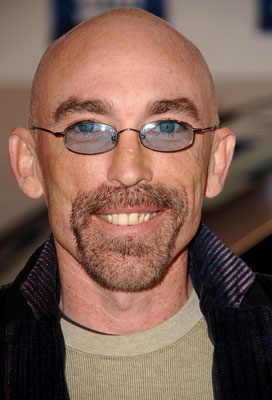 Jackie Earle Haley as Rorschach. Rorschach is crazy and strange and hygienically challenged, but his strange hunches and seemingly nonsensical ramblings might be the only things that can urge his former teammates back into action. Haley was robbed of Oscars for his work in last year’s Little Children and the 1976 classic Bad News Bears, and I’m so happy to see that his talent is being recognized so many years after he got his start. Well done, sir. 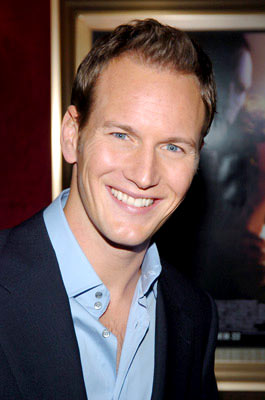 Patrick Wilson as Dan Dreiberg, aka Nite Owl. Nite Owl is like a sweet, awkward and soft-spoken version of Batman — a Blue Beetle for the 1980s, if you will — who makes gadgets and floats above the city in a really cool airship he built. Trivia buffs will note that Wilson starred with Haley in Little Children. He’s got the perfect “nice guy” kind of vibe to pull off the role perfectly. 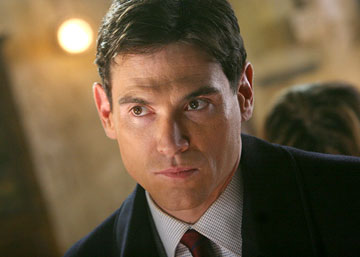 Billy Crudup as Dr. Manhattan. This guy was a scientist who accidentally dissolved himself at the atomic level, but somehow pulled himself together and now exists as a big blue floating naked dude. I loved Crudup’s work in Big Fish and Mission: Impossible III and can’t wait to see what he does with this. 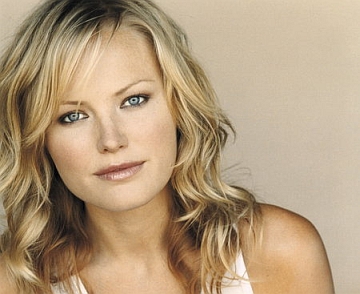 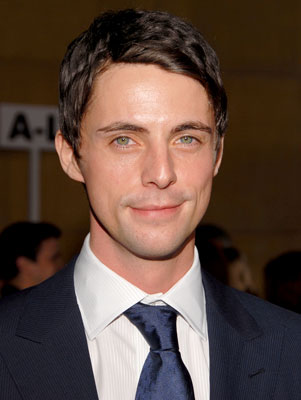 Matthew Goode as Adrian Veidt, aka Ozymandias. He’s like the Brad Pitt of superheroes, existing at the opposite end of the spectrum from Rorschach. Whereas Rorschach’s conspiracy-driven mind can’t ignore what it thinks it going on around him, Ozymandias has turned his superhero past into fortune and celebrity.

It’s rumored that Tom Jane will play The Comedian, a gun-toting vigilante whose violent past — particularly with Sally Jupiter — has ramifications that haunt the Watchmen still today.

Furthermore, Warner Bros. has been looking for look-alikes to play Richard Nixon, Henry Kissinger, JFK, John Lennon, Ted Koppel, Albert Einstein and a whole slew of other real, historical figures who appeared in the comic.

If you’re interested in reading Watchmen — and if you like comic books (or American History) at all, you should be — you can ask your local comic book shop to order the collected edition for you.