I’m not sure what Marvel Comics could do to make a worse movie than their 2004 version of The Punisher, which wasn’t even as — good? — as the 1989 version with Dolph Lundgren. Then again, they tried awfully hard to lower the bar with Elektra. And Ghost Rider. And they’re giving the Fantastic Four movies about 50 percent effort, maybe, even those have at least turned out to be dumb popcorn fun. And then there’s Spider-Man 3, one of the worst sequels ever to follow one of the best sequels ever.

Despite how awful The Punisher was, no one can fault lead actor Tom Jane, who bulked up above and beyond the call of duty and came into the role with nothing less than his best. That dedication continued long after the movie’s release, with Jane staying in contact with the fans and promising he’d do his best to make sure the second movie was better.

In May of this year, Jane realized that — despite his best efforts — he couldn’t make that happen. And so Jane announced that he was dropping out of Punisher 2, explaining that the movie wasn’t going to give the fans what they wanted and that he didn’t want to be a part of putting them through that again.

And then he went home and made out with his wife, Patricia Arquette, so don’t go worrying about Tom Jane. 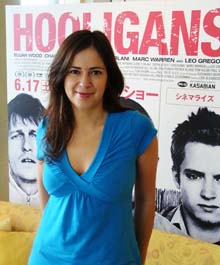 She got her start as a World Karate and Kickboxing champion, and her recent directing credits include an exploration of London’s violent football hooligan underworld, aptly titled Hooligans.

With her considerable martial arts background, expect her to bring an awesome action sensibility to the film.

But who’s going to play Frank Castle, the Punisher? 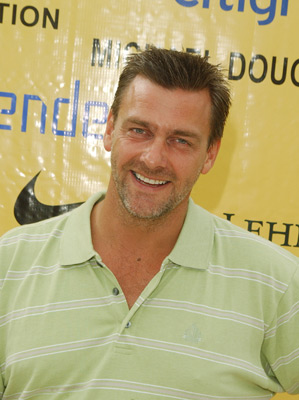 As awful as the 2004 version was (with the exception of all the hard work Tom Jane sincerely put into it), I couldn’t care less about this movie.

Then again, I’m intrigued by Lexi Alexander as its director.

How could it possibly be worse than the first one?