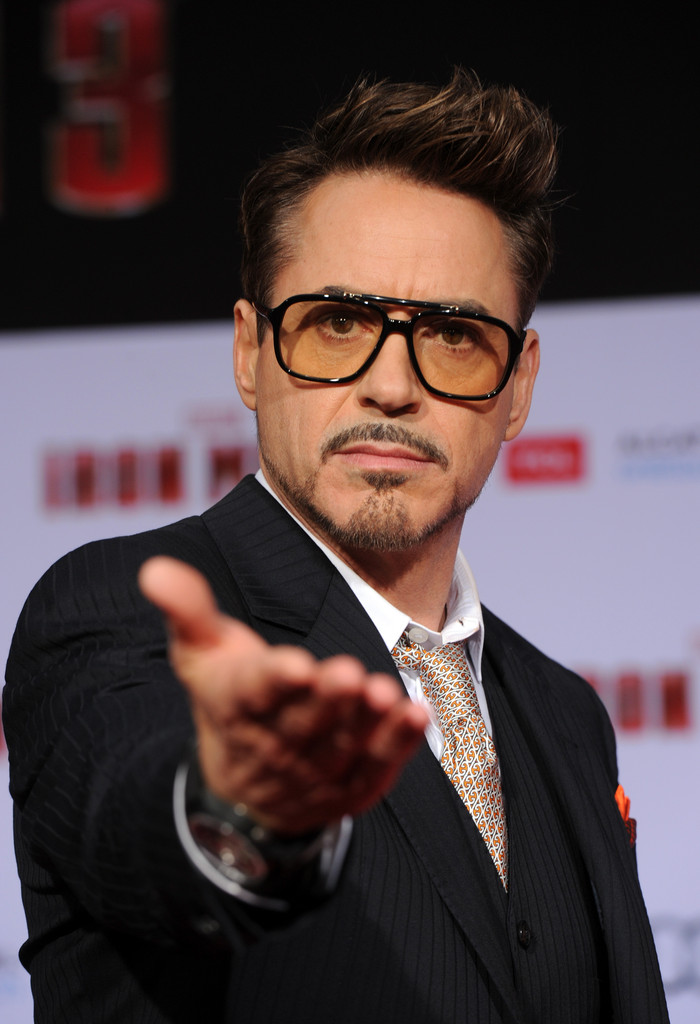 Robert Downey, Jr. publicly wondered aloud if he’d return as Tony Stark after IRON MAN THREE, while Marvel mused just as publicly that they could replace him James Bond-style when the time came.

But even after multiple reports of strained negotiations, I don’t think anyone ever doubted that Marvel would get an advance on their weekly allowance from Disney to keep Downey right where the audience wants him to be.

The press release from Marvel:

Tony Stark’s famous closing line to the very first Iron Man film takes on new life today as Marvel is pleased to announce the signing of Robert Downey, Jr. to reprise the role of the “billionaire, genius, playboy, philanthropist.”

While there’s no word on a fourth Iron Man film starring Downey, there’s liable to be an initial round of Avengers recasting beginning after the third Avengers film anyway. Regardless, it’s nice to know we’ll at least get an Avengers trilogy with Downey in the armor.

And hopefully, for me, at least, more Gwyneth “I’d Pepper her Potts” Paltrow.

(I don’t even know what that means.)