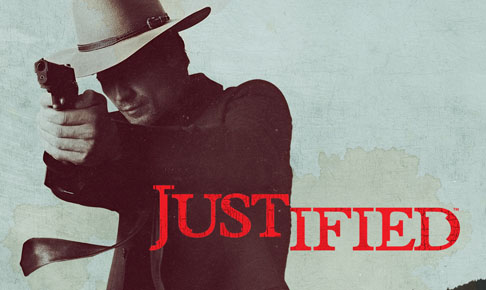 Zap2It has a creepy new scoop about another potential source of villainy in JUSTIFIED’s upcoming fourth season:

In Season 4, we’ll head up into the mountains of Kentucky to meet the hill people, a dangerous backwoods group of ruffians who aren’t all there, if you know what we’re saying. The leader of the group, Cope Entiss, tends to capture and kill any outsiders who trespass into their territory. Turns out, though, that one of the hill people, Mary, recognizes Raylan … and may be related to him.