Deadline exclusively reported this morning that Joseph Mazzello (IMDb), who’s worked consistently in film and television since the early ’90s (including playing little Tim Murphy in JURASSIC PARK), has joined JUSTIFIED’s fourth season as Preacher Billy, a holy man whose dedication to “saving” drug addicts may be riddled with the kinds of ulterior motives that tend to happen in Harlan County. 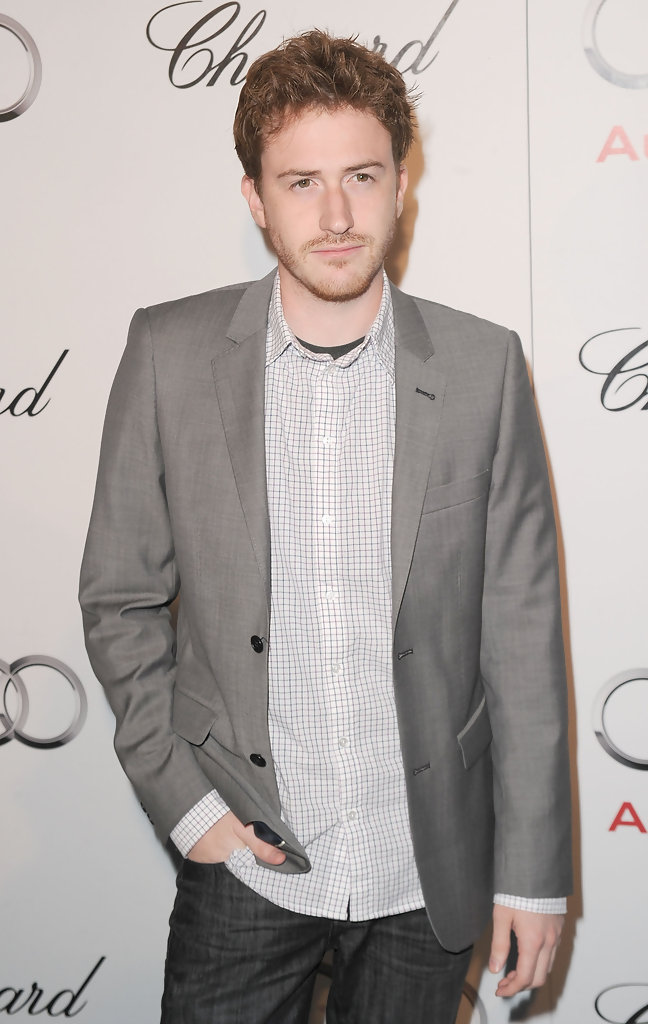 For more about the upcoming season, including information on other new characters who’ve yet to be cast, click here to read other recent coverage! JUSTIFIED returns in January.