While making the publicity rounds about his starring role in a critically acclaimed new film, MR. SOPHISTICATION, actor Harry Lennix shared some bits about his experience playing General Swanwick in next summer’s number one movie (for me, at least), MAN OF STEEL, with the Chicago Tribune. 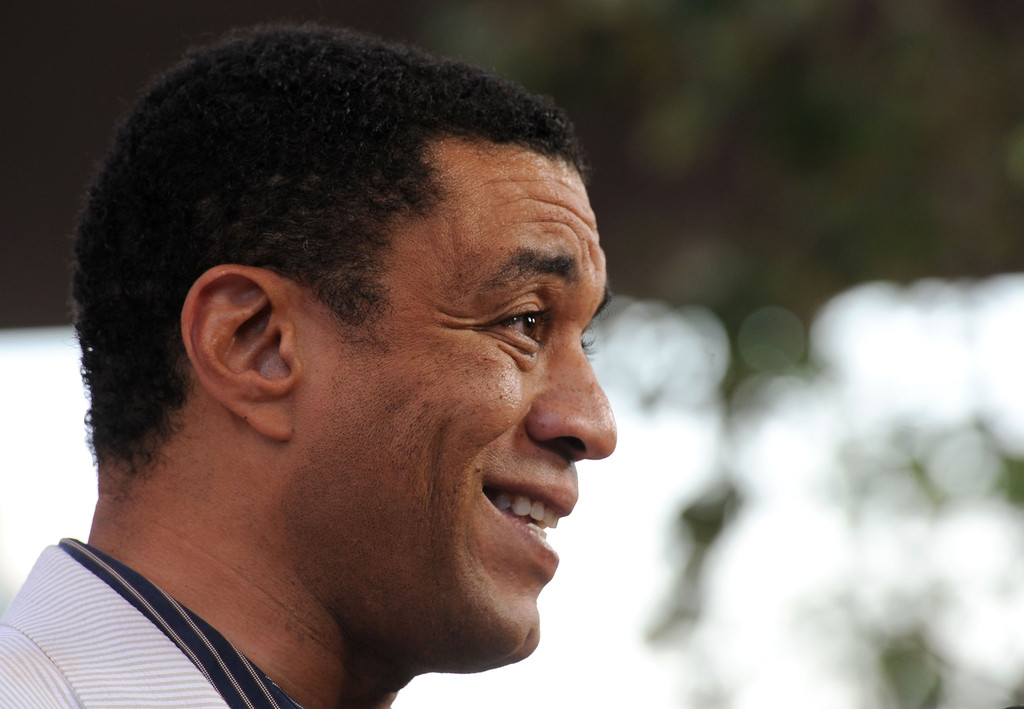 This is all he could say about his character and the plot:

“I shot in Vancouver and central California, which was great. I had a great time on it. But I wasn’t part of the Chicago end of it. I can tell you that General Swanwick is a U.S. Army general and he’s the head of Northcom, Northern Command. Outside of that I’m prohibited from saying anything (laughs).”

Fair enough! We’d rather see it all play out on the big screen anyway. But! He did have some kind things to say about Henry Cavill and the cast …

“But I can tell you that the guy they have as Superman is Superman. He’s fantastic. I really like Henry Cavill. I think it’s a very good cast. I’m as excited as anyone else to see the movie.”

… and about what Superman means to him:

“Superman has always been my favorite superhero. I like Spider-Man too and all. I was never that big on Batman, but I really loved Superman from day one and will never forget the experience of seeing SUPERMAN with Christopher Reeve. It was a profound experience in my mind. I loved that. I think if I could be a superhero — I’ve never really actually thought about that. Frankly, I would love to be Superman (laughs). Except that’s not going to happen at this point, I’m pretty sure.”

(I’m not so sure about that, Mr. Lennix, as you look an awfully lot like the alternate universe Superman who saved the day in ACTION COMICS #9.)