Earlier this week, Variety reported that Richard Schiff (IMDb) had joined the cast of Man of Steel as Dr. Emil Hamilton, a scientist who’s been both an ally and a villain of Superman in previous animated and comic book incarnations (and was most recently portrayed in live action by Battlestar Galactica vet Alessandro Juliani on several Smallville episodes). 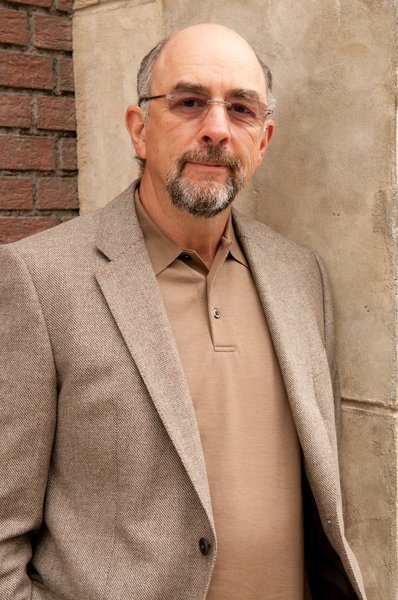 With Christopher Meloni (IMDb) and Harry Lennix (IMDb) previously cast as Colonel Hardy and General Swanwick, respectively, we know the movie’s going to have a military element.

Schiff’s casting promises a science angle, too, which is entirely welcome, along with adding yet another familiar face from Superman mythology to one of the most amazing casts we’ve ever seen for a superhero movie.

Thanks to my fellow Modern Myth Media Gentleman Josh Costella for passing this along!