As hosted by our good friend Bill “Jett” Ramey, the hardest working Batman fan on the planet in this or any other year, on Batman on Film: 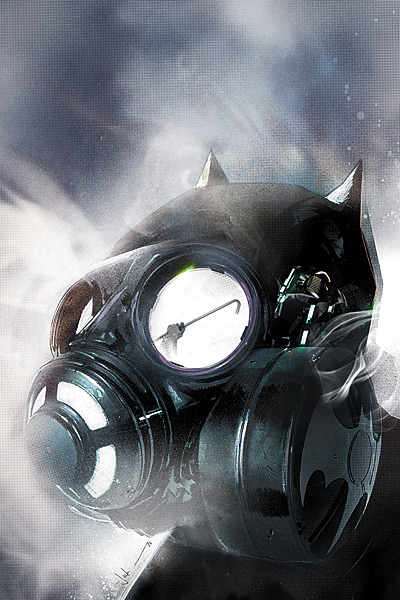 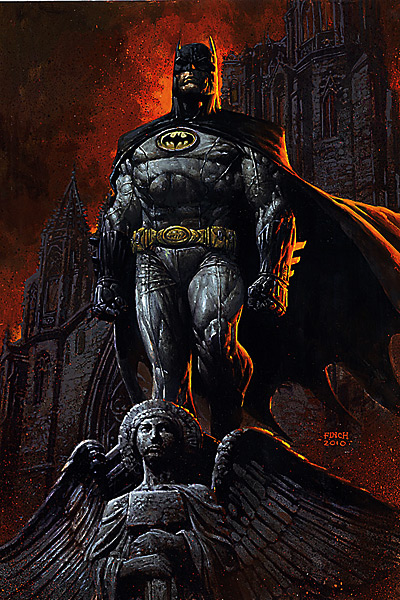 Detective #872 is another A+ effort by new writer Scott Snyder, but having read The Dark Knight #1 again, I’m really regretting the benefit of the doubt I gave it in my initial review.

David Finch’s artwork looks amazing, but my opinion of his writing has really plummeted. Issue #2 will get no such reprieve. (And as awesome as the artwork is, his choices really bug me. The Batmobile’s number of wheels is ridiculous, Harvey Bullock looks like Mr. T, and the Penguin looks like a wet, slimy monster.) Here’s hoping for a stronger second issue.