Massive thanks to Greg for hosting one of the very best vacations of my entire life. I’ll do a write-up as soon as I can, but rest assured the story will include some of the following items: toll roads, Paul F. Tompkins, the amazing Electric Hot Dogger, the blood cot (not to be confused with a blood clot), Giordano’s, Liam Neeson, a guy who might have been Seth Rogen, Galactic subs vs. Tuscaninis, my (accidental) kicking of one of the prettiest girls I’ve ever seen, and Greg’s on-foot hot pursuit of a couple of perps who broke into a car outside of his apartment.

(Seriously. Even though The Dark Knight is no longer filming there, make no mistake that Batman is still in Chicago. Criminals beware.) 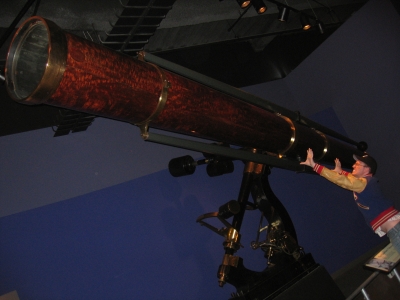 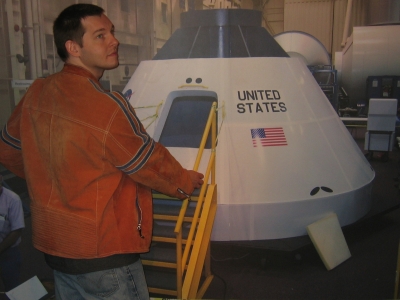 Photos are up. I’ll add captions later, and the story of the weekend will end up right here when it’s done.