Everybody else is doing it, so, here goes. 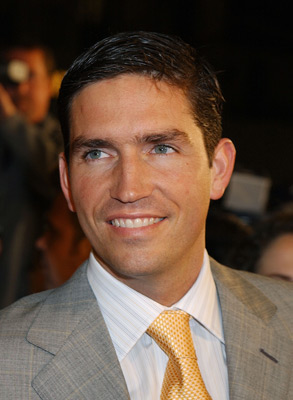 SUPERMAN — Jim Caviezel. He’s got a certain kind of warm kindness and a maturity blended with majestic grace. He’d be the ultimate kick-ass Superman.

BATMAN — Christian Bale. There can be only one, and there is no other. 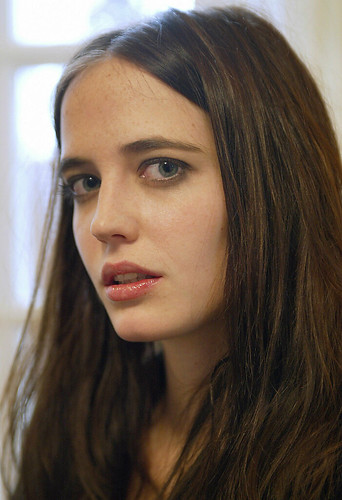 WONDER WOMAN — Eva Green. She was mesmerizing in Casino Royale. She’s fearless and she’s gorgeous and she’s got a kind of otherworldly quality that I think is really suited to an Amazon princess. 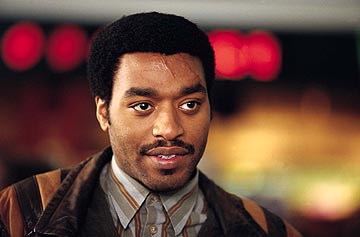 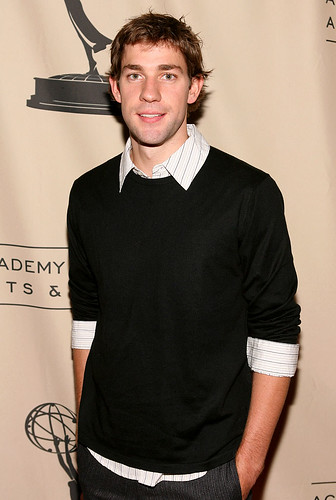 THE FLASH — John Krasinski. He’s got a wonderful kind of goofy charm, and this would be a totally different kind of role for him. 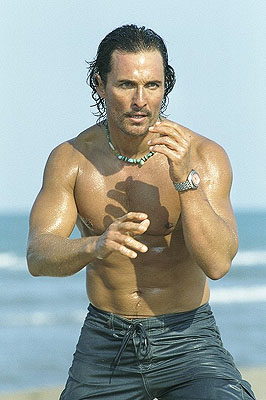 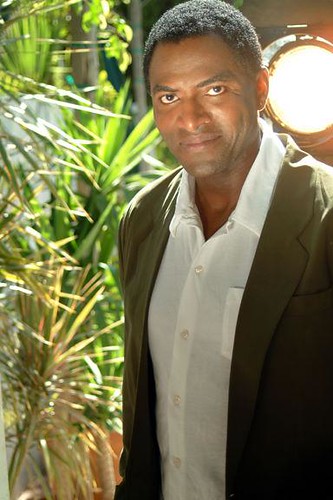 MARTIAN MANHUNTER — Carl Lumbly. He’s an incredible actor with an amazing voice and a powerful presence. And he does the voice in the cartoons, so it’s only natural.

I’m still way behind on my giant Justice League article.