Here are three recent reviews I wrote for Batman on Film: 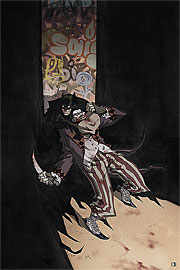 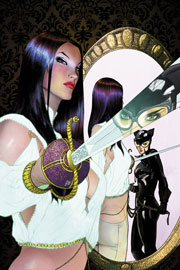 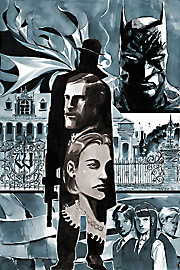 I’ll continue reviewing Detective for Bill, and I’ll also be reviewing the new title Batman: The Dark Knight for him when it debuts on November 24.

We’ll still review Streets of Gotham for the time being, but it looks like it’s on its way out the door, too. It will depend on whether Paul Dini is still with the book after the current “House of Hush” storyline concludes.