Christopher Nolan has made some of my favorite movies. The thoughtful craftsman’s next project, Inception, is shaping up to find its place on the list. 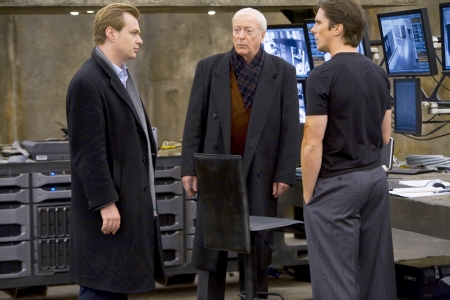 The top-secret plot has been described as “a contemporary sci-fi/action story set within the architecture of the mind.” And though some reports suggest this is Nolan’s first flirtation with science fiction, I’d argue that The Prestige is one of the finest sci-fi films ever made. But we’ll debate that after I finally finish my review of The Dark Knight, which is still kicking around in my brain because I don’t know how to do it justice.

Anyway, you can read more about the initial deal here.

Nolan has already cast Leonardo DiCaprio as the leading man, which is excellent news. DiCaprio has grown into a truly great actor who’s not afraid to be emotionally fearless, and that’s exactly the kind of performer Nolan gets the most out of. 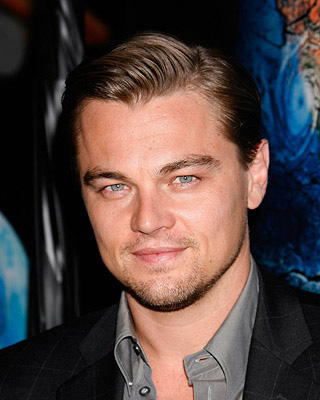 And now the rest of the cast is coming together. It sounds like DiCaprio is playing some kind of CEO, with French beauty Marion Cotillard as his wife. (Cotillard stars with Johnny Depp and Nolan’s Batman, Christian Bale, in this summer’s John Dillinger thriller Public Enemies from director Michael Mann; you can watch the trailer for that one here.) 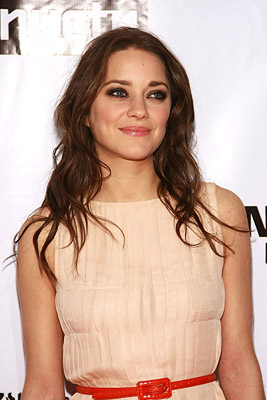 Ellen Page (Juno, X-Men: The Last Stand) will play a grad student described by The Hollywood Reporter as DiCaprio’s “sidekick.” I have a crush on Ellen Page. But that’s beside the point. 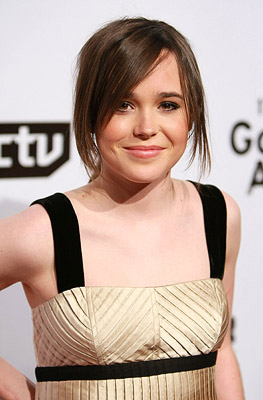 And what Nolan film would be complete without one of his go-to actors? This time it’s Cillian Murphy, who was spectacularly spooky, creepy, and evil as Dr. Jonathan “Scarecrow” Crane in both of the Batman movies. 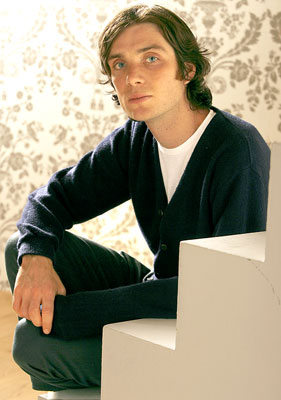 Heath Ledger deserves every bit of awe and praise he’s received for becoming The Joker, but Murphy was just as scary in his own way. Have you seen seen him in Sunshine? You should.

Nolan is shooting for a 2010 release for this one, and hopefully he’ll do the next Batman after that.

Keep your eyes here for more information about this project!