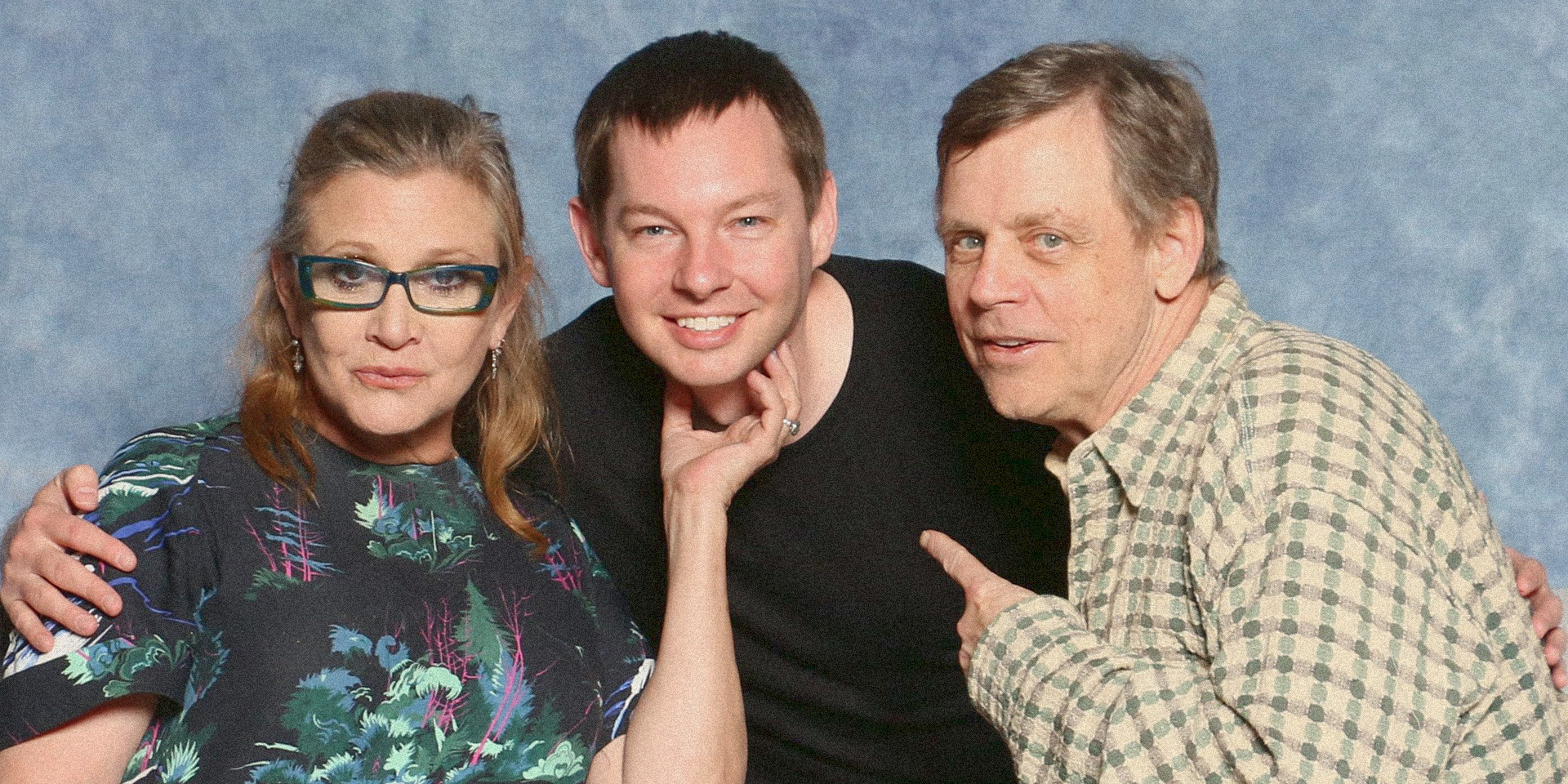 I live at the bottom of Indiana.

I was born at just the right time in Louisville, Kentucky, in 1975.

I’m like one of those clipper ship captains who’s married to the sea.

But I’ve been out to sea for a long time.

I started writing for publications when I was 16, and I never stopped.

My favorite things are people, music, cooking, eating, movies, adventures, and afternoons when you can see the moon.

I’d like to get a job reading books on tape.

My five favorite movies are RUSHMORE, RETURN OF THE JEDI, PEE-WEE’S BIG ADVENTURE, BATMAN BEGINS, and RAIDERS OF THE LOST ARK.

I’d like to be Steve Martin when I grow up.

Thanks for stopping by.

I don’t make music, but I love listening to it.

And if you stand too close to me, I’ll try to make you a CD, which will include songs by the following people:

Jonatha Brooke has the best “Whoa, my heart has done what her voice just did” voice I’ve ever heard, and she knows how to use it. And how to play guitar with impossibly brilliant tunings. And how to write amazing music that really stays with you.

Glen Phillips writes and sings the songs for Toad the Wet Sprocket and makes his own music brimming with wisdom and warmth; if my soul has a voice, I hope it sounds like Glen’s.

Garrison Starr has a voice like no one else’s and writes lyrics that leave you suspecting she knows you better than you know yourself.

“A heart that hurts is a heart that works.” Juliana Hatfield probably saved my life when she sang that one, and I’ll love her forever for it.

Lovely Lisa Loeb wakes up every morning and bakes perfect pop nuggets like “Let’s Forget About It.” I’d like to build her a love cake or something.

Veruca Salt! If I had to invent a word to describe what Louise and Nina do, it would be “blister-sweet.”

With and without his friends in the Old 97’s, Rhett Miller sweats bullets of voice and guitar brilliance.

The Gin Blossoms still make the best songs for road trips and memories.

New Edition didn’t invent R&B, but they still do it better than anyone else. My dream job would be being the seventh member. Ronnie, Bobby, Ricky, Mike, Ralph, Johnny… and Johnny. They wouldn’t even have to turn my microphone on.

Please feel free to ask me about the others.

The many, many others.

Bill Ramey, the hardest working (and most informed) Batman fan on the planet, owns and edits Batman On Film. It’s an absolute honor to write monthly comic book reviews for Bill, who operates BOF with honesty and integrity.

One of my fellow BOF contributors, Sean Gerber, followed Bill’s lead and founded Modern Myth Media. Sean was kind enough to invite me to contribute articles to the site and also made me an official member of the MMM family as a round-tabling “Gentleman” on his weekly podcast. I’m honored to share that title with brothers-in-arms Paul Hermann, Josh Costella, Chris Clow, Bradley Lange, and Justin Bolger.

And though I don’t get to contribute as often as I’d like, I got my start as a professional movie journalist from my friend and mentor John Mosby at Impact. If you’ve never read his wit and wisdom, please check him out.

I also do a lot of work for The Peace Fund, a charity founded by actor Adrian Paul (whom you’ll know as the HIGHLANDER himself, Duncan MacLeod) to Protect, Educate, Aid Children Everywhere. I’m a weekly correspondent on Peace Fund Radio with Adrian and his co-host, Ethan Dettenmaier. We have all kinds of fantastic celebrity guests and talk about ways to give every kid the happiest tomorrow possible. 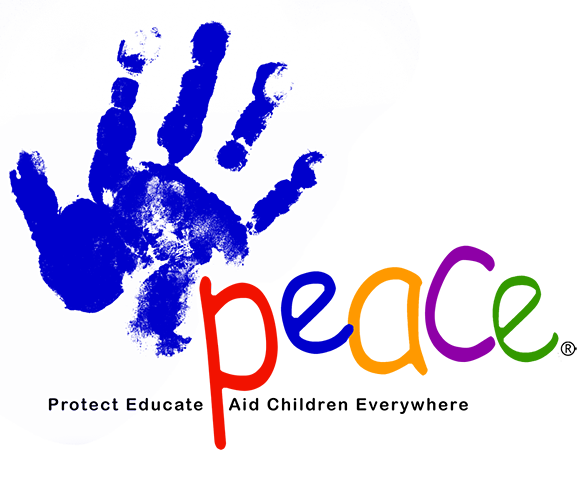