As I watched Frank Grillo’s effortlessly natural performance as Joel Edgerton’s character’s coach in WARRIOR last year, I immediately and sincerely assumed he was an actual MMA trainer playing himself in the movie. He was seriously that good. 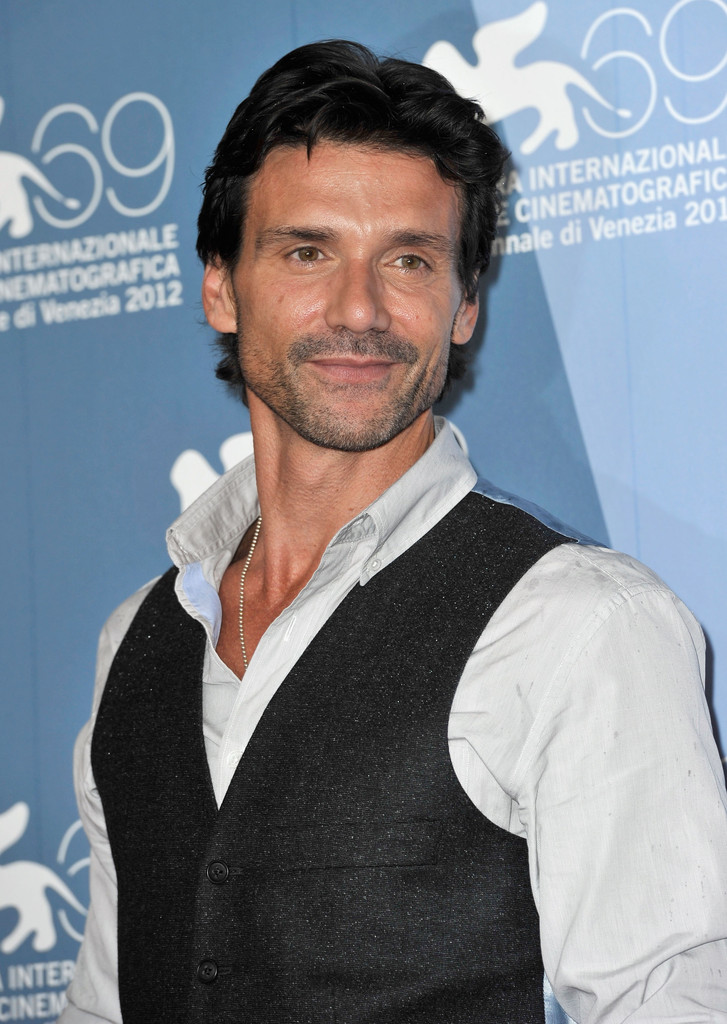 I haven’t seen him battle wilderness and wolves with Liam Neeson in THE GREY yet, but his impressive WARRIOR work made me really happy to read in Variety yesterday that he’s been cast as a nasty mercenary called Crossbones in CAPTAIN AMERICA: THE WINTER SOLDIER. 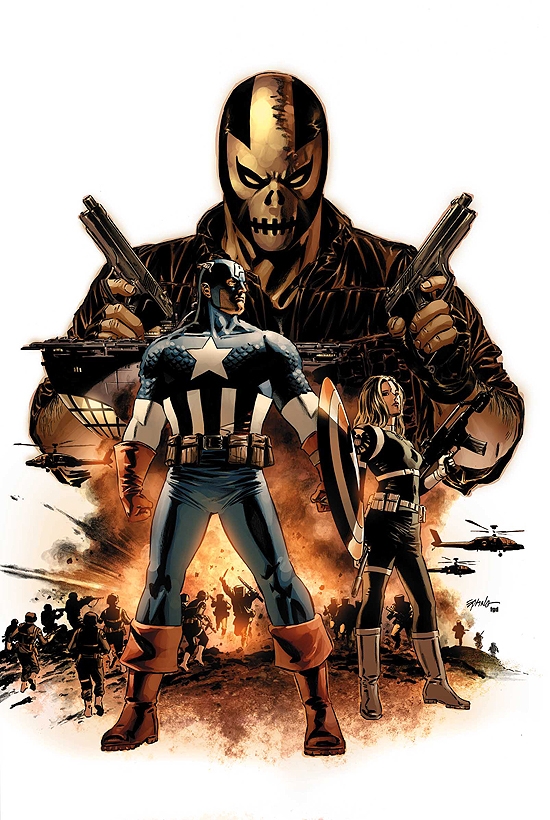 Crossbones figured heavily in writer Ed Brubaker’s prolific tour of duty on the comics that inspired the upcoming film’s story. Will his girlfriend Sin, who just so happens to be the Red Skull’s daughter, also appear? If so, I’d cast Imogen Poots, who’s already among the actresses up for the role of Cap’s love interest (which you can read about here, here, and here). 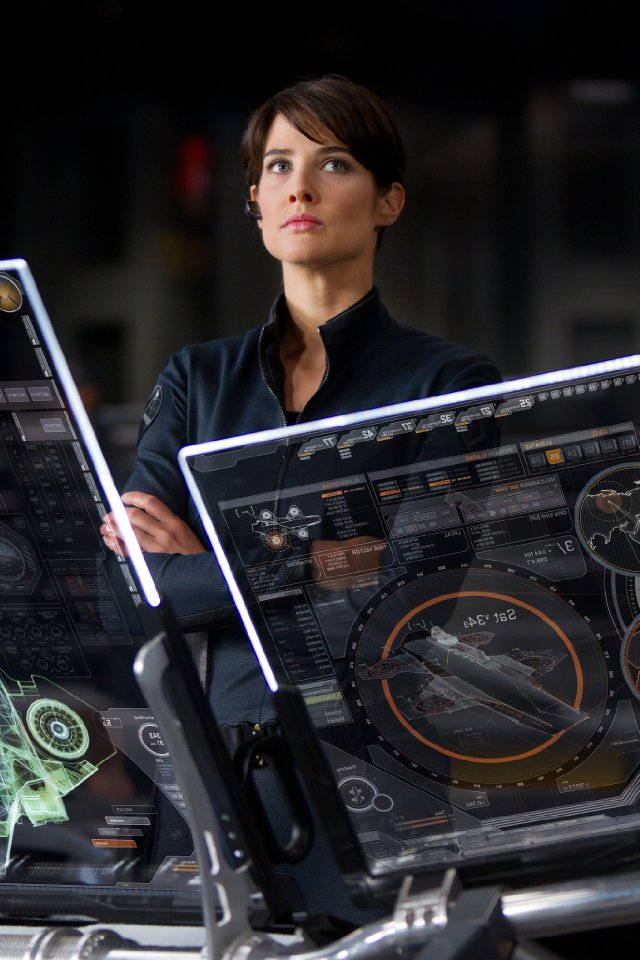 So now we’ve got a major S.H.I.E.L.D. presence courtesy of Maria Hill, Black Widow, and Nick Fury, and the Winter Soldier, and Crossbones, and a new love interest for Steve Rogers. It sounds a little crowded, but my hopes remain sky high.

CAPTAIN AMERICA: THE WINTER SOLDIER promotes Life, Liberty, and the Pursuit of Awesomeness on April 4, 2014!