Sometimes I have dreams about celebrities or movies or television shows, and I like to share them here.

Some past highlights include the one where The Joker was trying to murder Matt Damon and me, the one where Liv Tyler and I held hands while eating waffles at her New England bed-and-breakfast (at the same link), the one where Lauren Graham and I went on a date to the McDonald’s in Corydon, and another one where Mariah Carey was signing autographs at a music store in the Oxmoor Mall, and she needed to take a break so she sat down beside me on a bench, and I looked at her and said, “Do you want to get out of here?”, and of course she said yes, so I took her hand and we walked around the mall and ate at the McDonald’s in the food court. And there was another where the Highlander himself and my PEACE Fund boss, Adrian Paul, and I were in a Scooby Doo mystery. Adrian and I were real, but everyone else was a cartoon.

Anyway, my love for NBC’s Community knows no bounds, and last night I dreamed I was dating Annie, played by the splendidly hot (and so, so funny) Alison Brie, who also plays Pete’s wife Trudy on Mad Men. 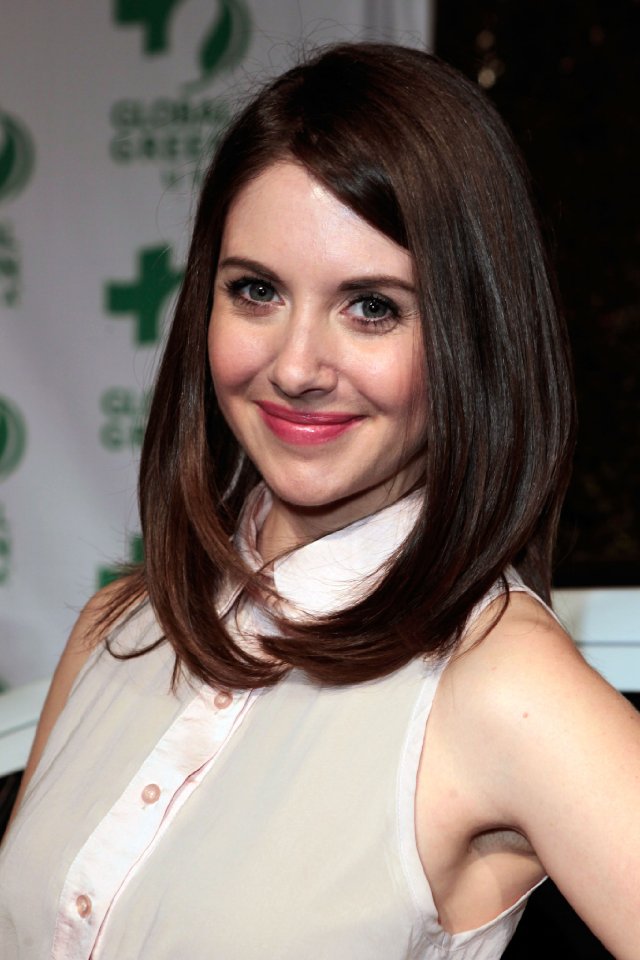 We met at a pajama party on campus and really hit it off, and we made out a little, and everything was going well until I realized she was still in love with Jeff (Joel McHale), who kept showing up at places we’d be, like the park or a nice restaurant.

(Yes! I finally took one of my celebrity dream dates to a better place than McDonald’s! Sorry, Lauren and Mariah!)

Anyway, it became increasingly obvious that I was doomed, but Britta (the gorgeous and hilarious Gillian Jacobs) seemed jealous of Annie and me, so maybe if the dream had gone on long enough, Annie would have left me for Jeff and I could have dated Britta. But I woke up, and that was that. 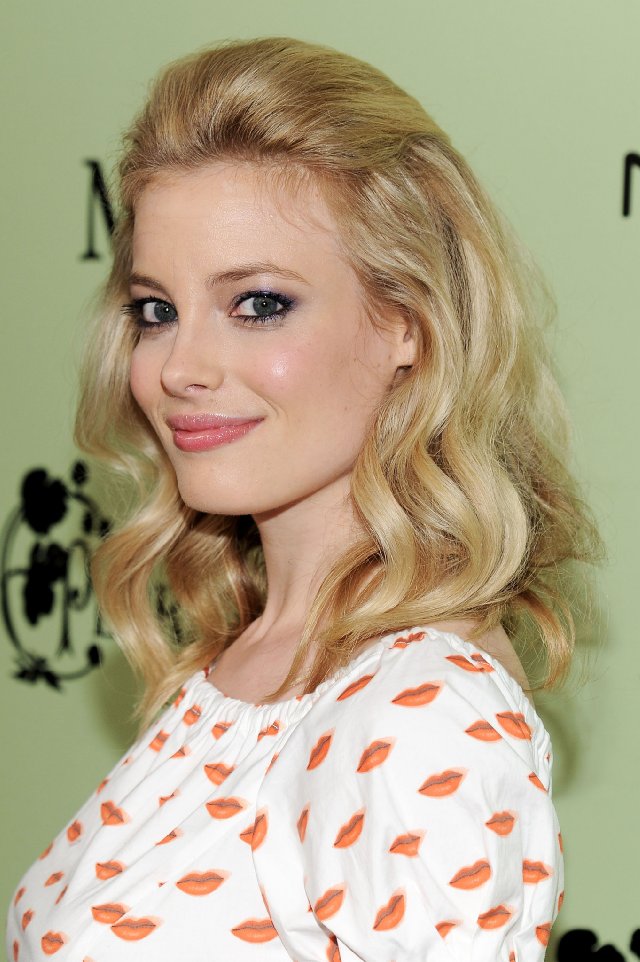 Troy and Abed never appeared in my dream, which was unfortunate, because being a guest on Troy and Abed in the Morning would have been more fun than slowly losing Alison Brie to Joel McHale.